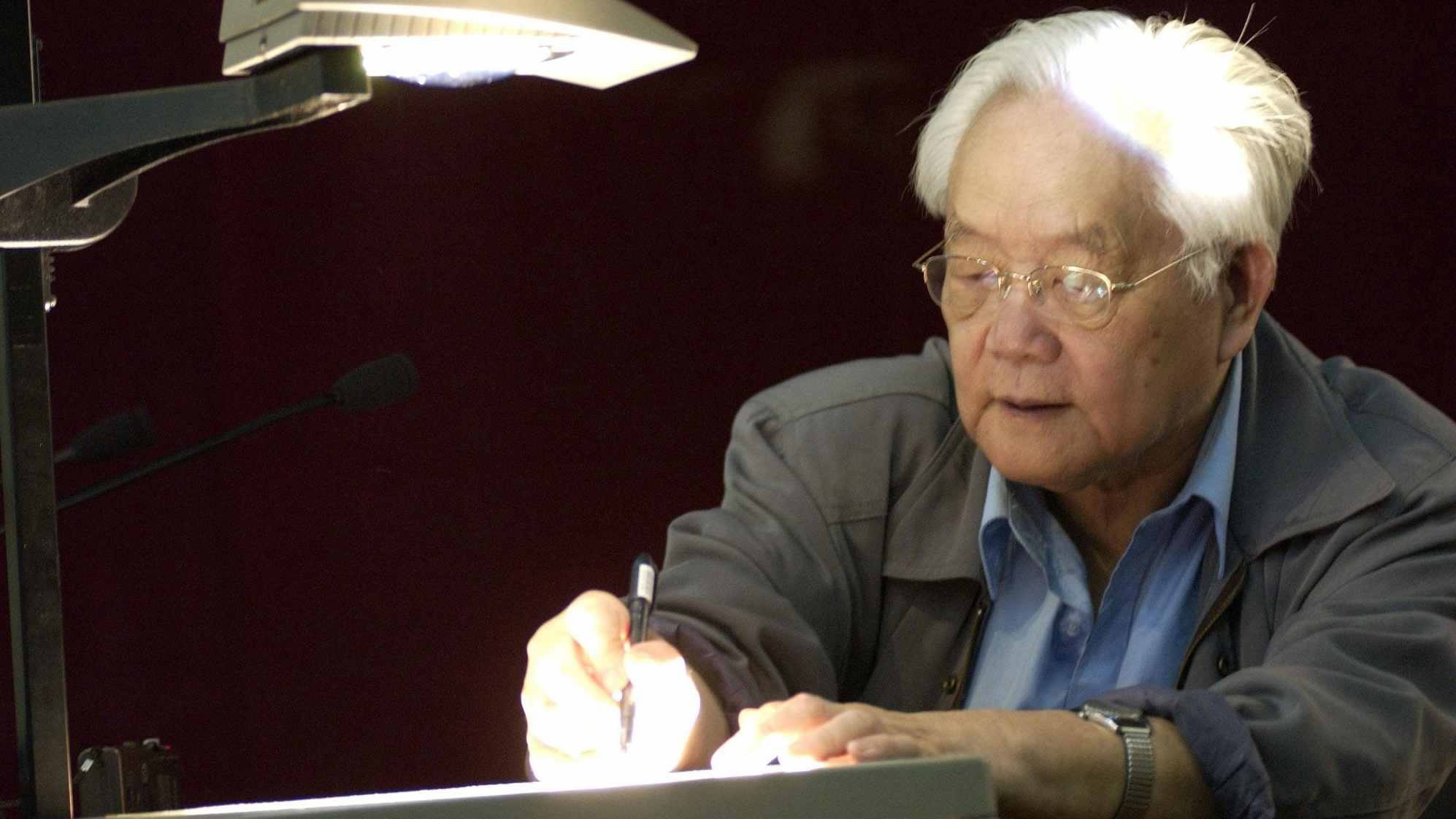 Wu Wenjun, distinguished mathematician, member of the Chinese Academy of Sciences (CAS), and winner of China’s Supreme Scientific and Technological Award winner, died at the age of 98 on Sunday in Beijing, according to the CAS.
Wu was born in Shanghai on May 12, 1919. In 1940, he graduated from Shanghai Jiao Tong University, and received a PhD from the University of Strasbourg, France in 1947.
In 1951, Wu returned to China and served as a math professor at Peking University. He made great contributions to the field of topology by introducing various principles now recognized internationally.
In the field of mathematics mechanization, Wu suggested a computerized method to prove geometrical theorems, known as Wu’s Method in the international community.
He was elected as a member of the CAS in 1957 and as a member of the Third World Academy of Sciences in 1990.
Wu Wenjun was given China’s Supreme Science and Technology Award by the then President Jiang Zemin in 2000, when this highest scientific and technological prize in China began to be awarded.