Atiyah is so-called the “2nd Newton” in being both a Mathematics & a Physics Grandmaster, his life achievement extends the ancient Greek Geometry to Topology and Algebra since Euclid till now, providing useful application to Quantum Physics. 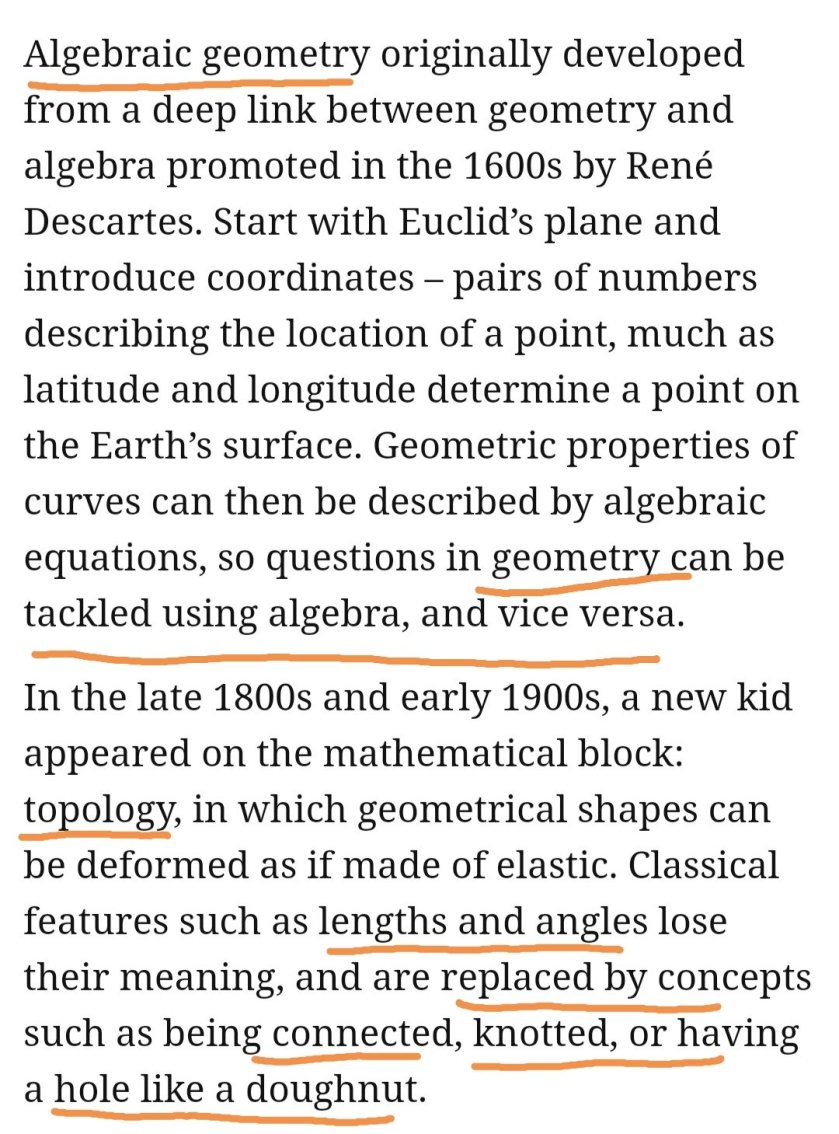 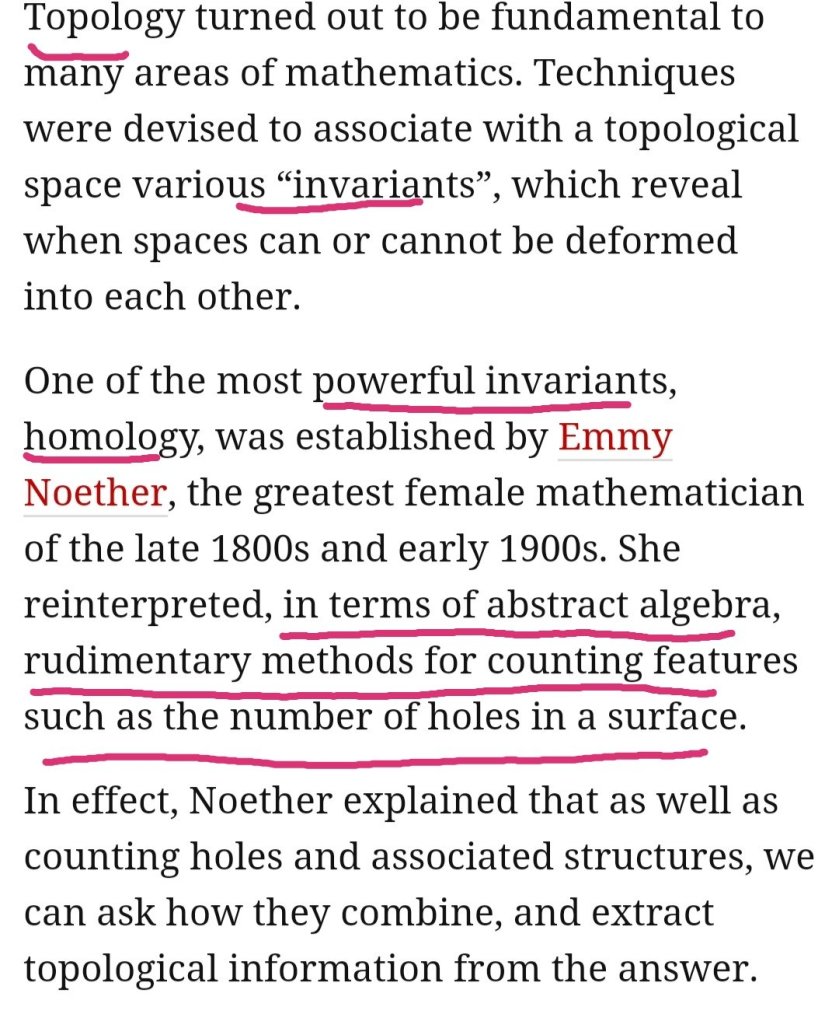 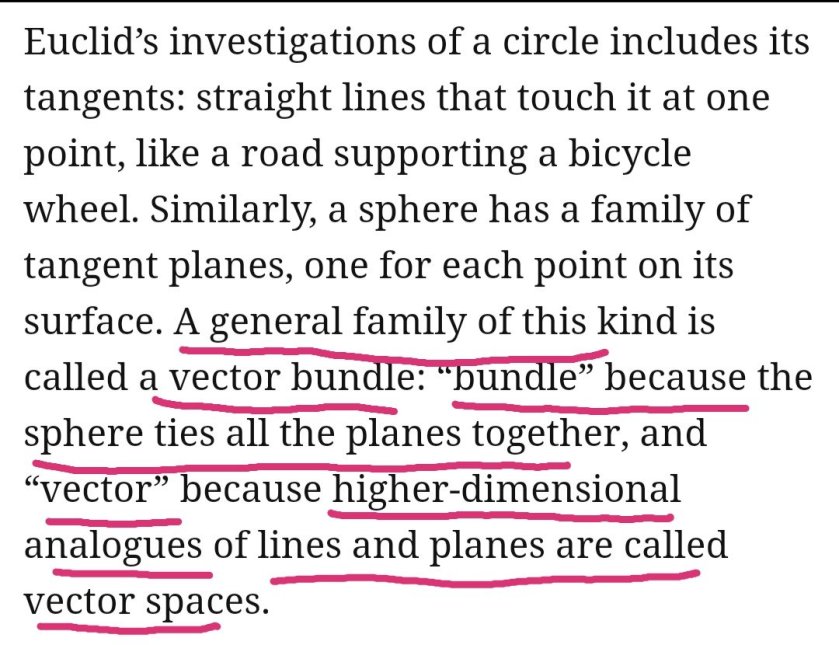 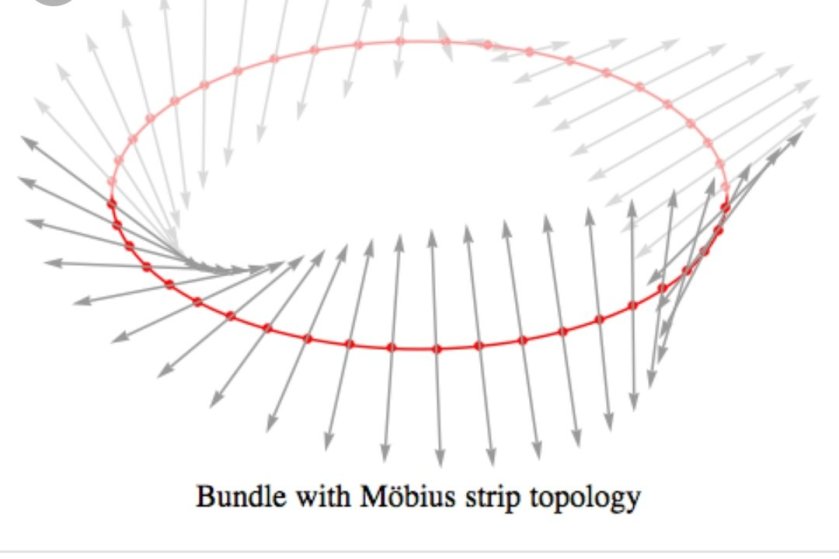 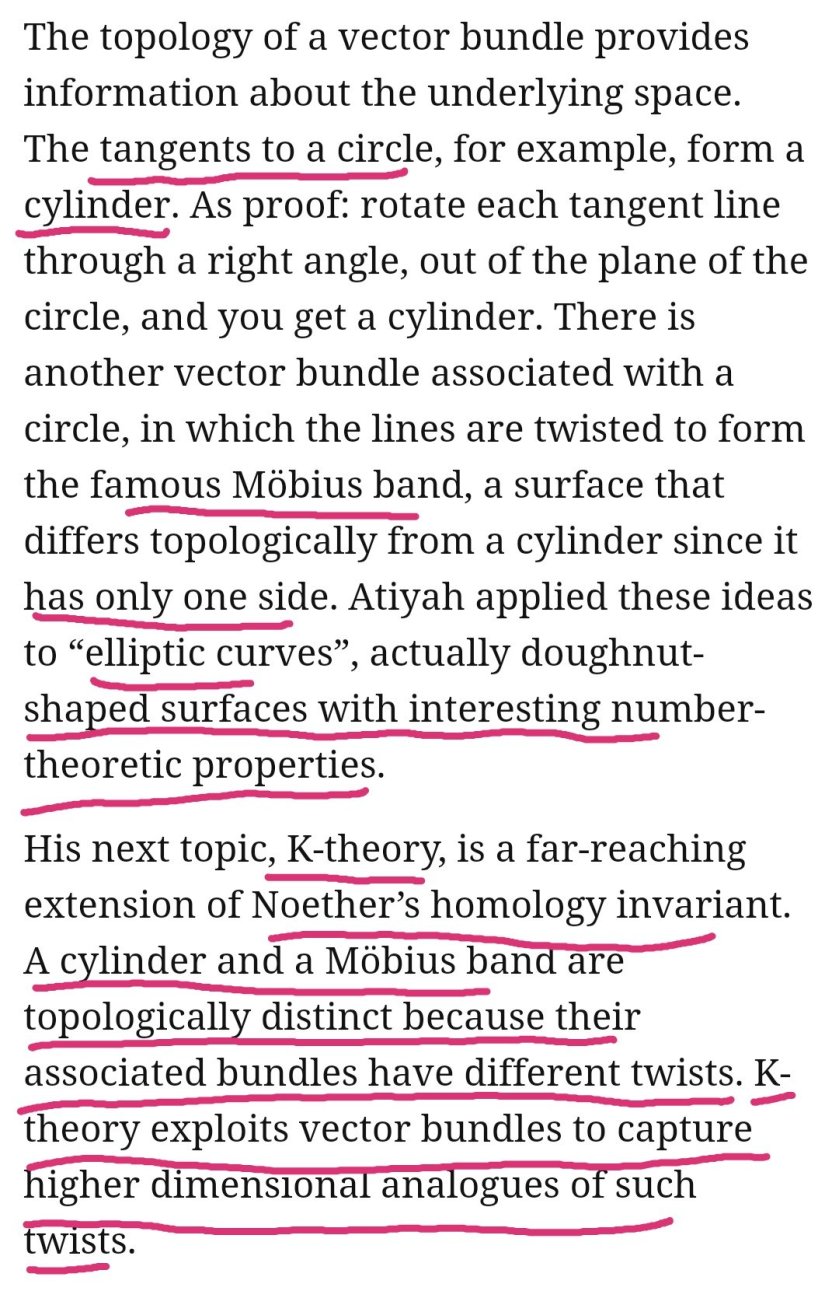 In Sept 2018, Atiyah claimed in a seminar of his astonishingly simplest proof of the Riemann Hypothesis (one of the 6 outstanding millenian problems with US$1 million Clay Prize) – but sadly nobody believes him even after his death 3 months later !